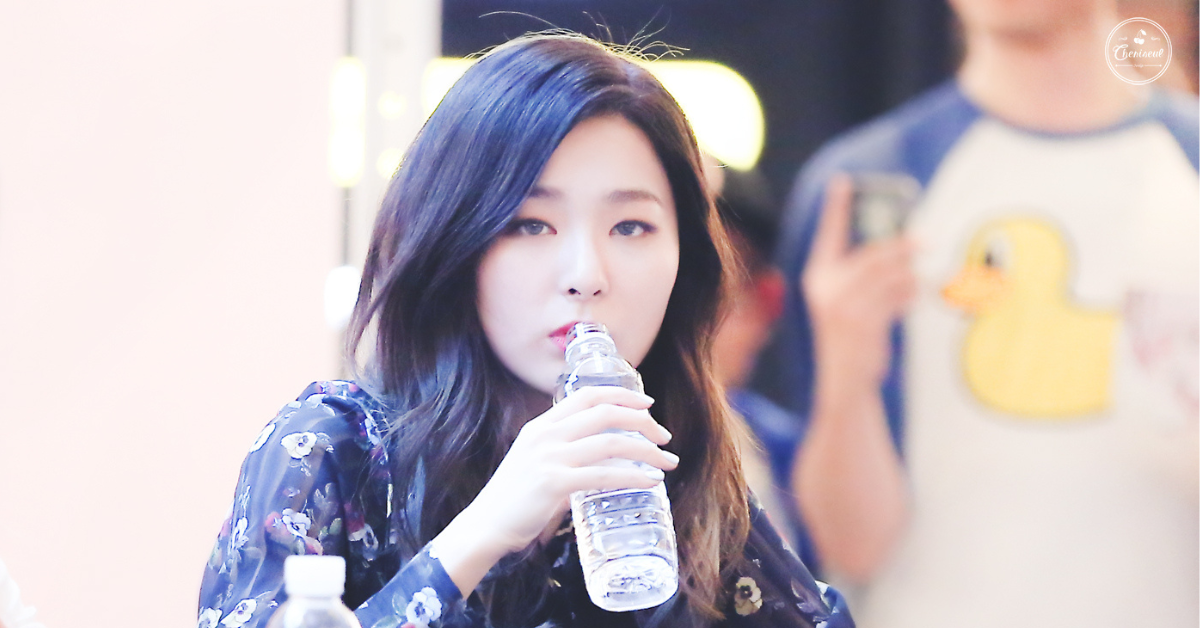 Ever heard of the term bias wrecker?

If you’re new to a KPOP fandom, then you’ve probably heard the term thrown around frequently and it’s normal to wonder about the meaning of bias wrecker in KPOP.

What is a KPOP Bias?

If you have more, then that’s where the bias wrecker comes in.

What is a Bias Wrecker?

A bias wrecker is a member of the group who’s not your bias but often steals your attention from your bias. This is the member who’d make you rethink who’s your bias as they have a way of wrapping you around your fingers that only your bias supposedly can.

For example, in Stray Kids Chan may be your bias, but Felix keeps on catching your eye and making you watch him instead of your actual bias.

For some, your bias is usually someone who has the same personality as you while your bias wrecker is your ideal type.

But of course, this isn’t always true as your bias can be someone who’s the complete as you as you.

Is it okay to have a bias wrecker?

Of course! With your bias group having multiple amazing members, it’s only normal to get attracted to more than one member.

After all, every member of a group deserves love, right?

25 Kpop Idols Who Are Gemini

[KPOP FAQ] How Long Is A KPOP Generation?