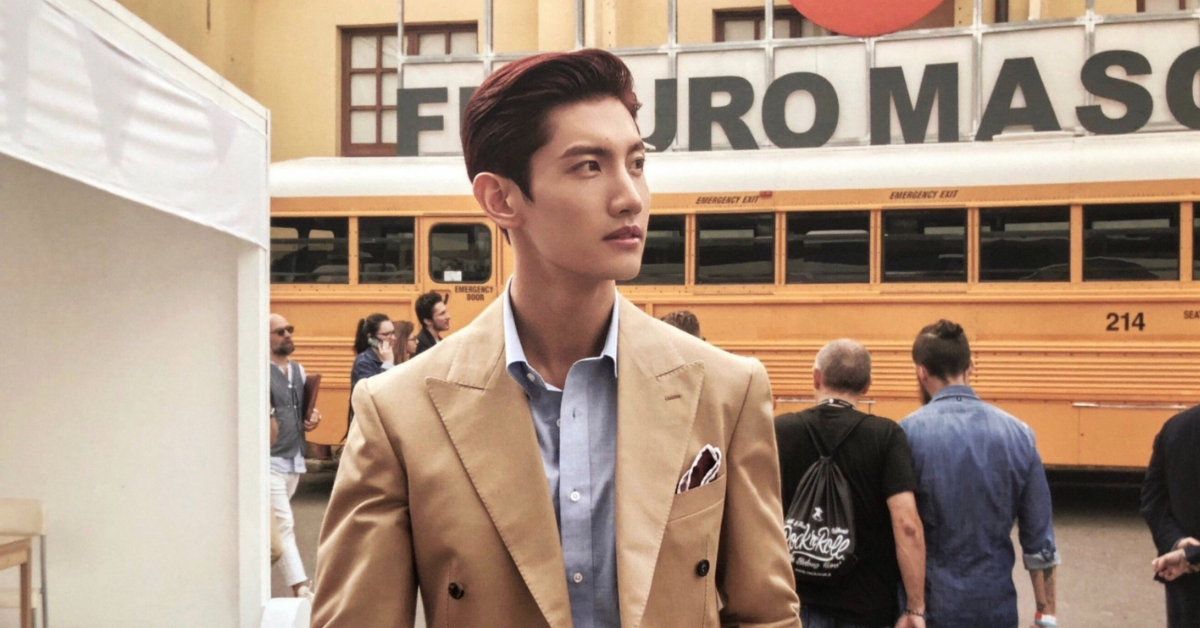 It’s rare for an active KPOP idol to get married and continue promoting.

But that’s exactly what Changmin of the KPOP duo TVXQ did when he decided to get married in 2020.

Being one of Korea’s biggest KPOP idols, it’s no wonder people are curious who did Changmin end up marrying.

Who is TVXQ Changmins’ wife?

Until now, the identity of Changmin’s wife hasn’t been revealed. Despite being in the public’s eye since he was 16 years old, Changmin has kept his personal life private. He hasn’t revealed the identity of his wife and there aren’t a lot of information about her except that she’s non-celebrity. Also, she is younger than Changmin and they met through a mutual acquaintance.

Timeline of Changmin’s Relationship and Marriage

On December 29, 2019, through his agency SM Entertainment, Changmin revealed that he was dating a non-celebrity.

Everyone was waiting for the couple Dispatch would reveal for that New Year, and people speculated that it was Changmin and the non-celebrity. However, for that year, the Korean tabloid didn’t reveal any celebrity couple.

On June 12, 2020, through a heartfelt letter to his fans, Changmin shared that he would get married in September the same year.

The idol wrote in his letter:

As you are aware due to a news report from a while ago, there is a woman I am currently dating. We have had a good relationship with trust and faith in one another, and naturally I decided that I want to continue my life together with this person, so we made the decision to have our wedding in September around the time when the heat will cool down.

However, due to the pandemic, the wedding was postponed.

Finally, Changmin tied the knot with his non-showbiz girlfriend on October 25, 2020 once COVID-19 restrictions eased in Seoul.

True to his private personality, not a single wedding photo of him and his wife were revealed to the public.

Despite the wedding being attended by numerous celebrities, including his SM Entertainment labelmates, barely any photo from the wedding were circulated online. Some staff and entertainment friends also shared photos but no photos of the couple were leaked.

Yuri of SNSD shared a photo of herself with Taeyeon and Yoona with their backs turned to the camera, while Leeteuk of Super Junior posted selfies of when he attended the wedding.

Based on the photos posted online, the wedding ceremony was held outdoors.

Two years into the marriage, there are still no new information on who Changmin ended up marrying. However, the idol has been pretty vocal about it and even answers some questions regarding his union.

On JTBC’s food reality program Bistro Shigor where Changmin was one of the cast members, he shared how he met his wife.

Changmin shared how he realized how much he has changed when he met his wife, when asked how he decided to marry his wife.

While fans would argue that Changmin is a catch and his wife is lucky to marry him, it seems that the wife is a pretty great person, too!

[KPOP FAQ] What Is a Bias Wrecker in Kpop?