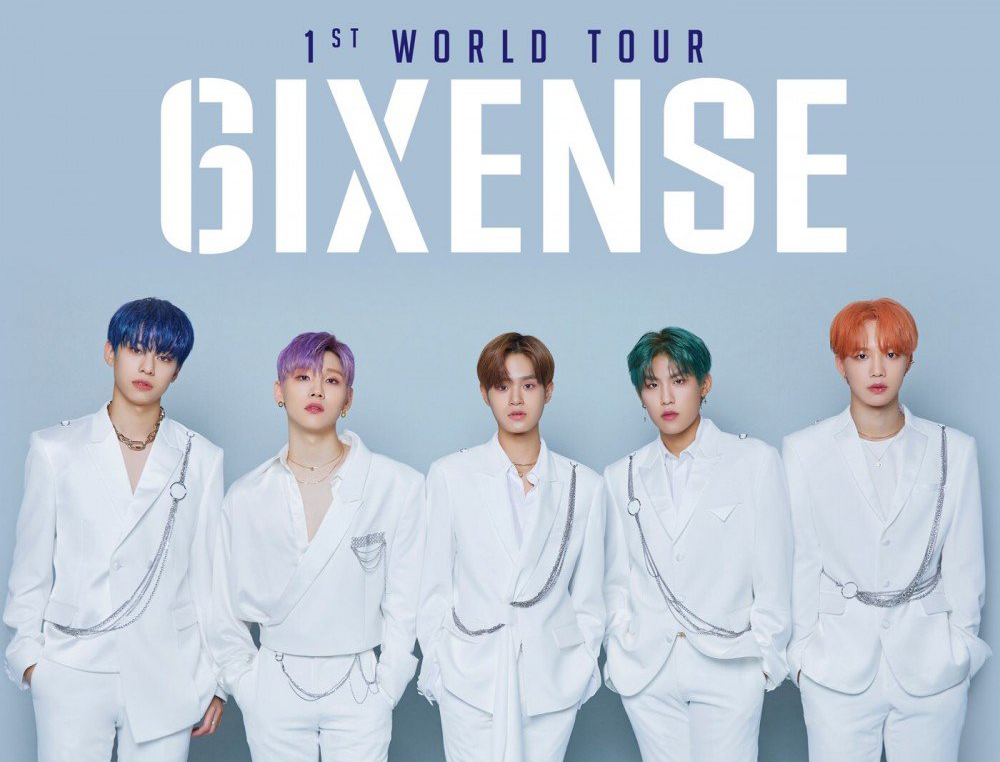 AB6IX reveals details for the stops in Europe and the U.S. of their 6IXENSE world tour. They group will be performing in four European cities and seven American cities. The five-member KPOP idol group previously announced that they will be having their world tour in 2020 with multiple stops in Asia, Europe, and the United States.